Joe Rowntree is a stand-up comedian, actor, writer and presenter, with a television career that includes writing 'put-downs' for Anne Robinson on "The Weakest Link" as well as appearing in all six series of Sky 1's 'Brainiac: Science Abuse" and numerous other TV appearances.

All sites have been built to Joe's exacting design requirements intended to thoroughly reflect the personality of his characters.

We also produce regular regular posters and flyers to promote Joe's Comedy Clubs, his performances at the Edinburgh Festival and his  panto appearances.
VISIT SITEMAIN PORTFOLIO 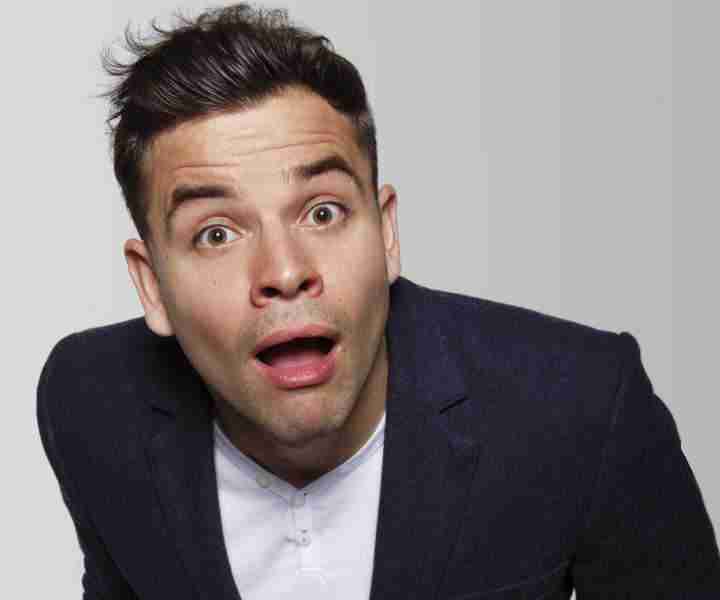